Studies have shown that Going Off the Pill Could Affect Who You’re Attracted To! 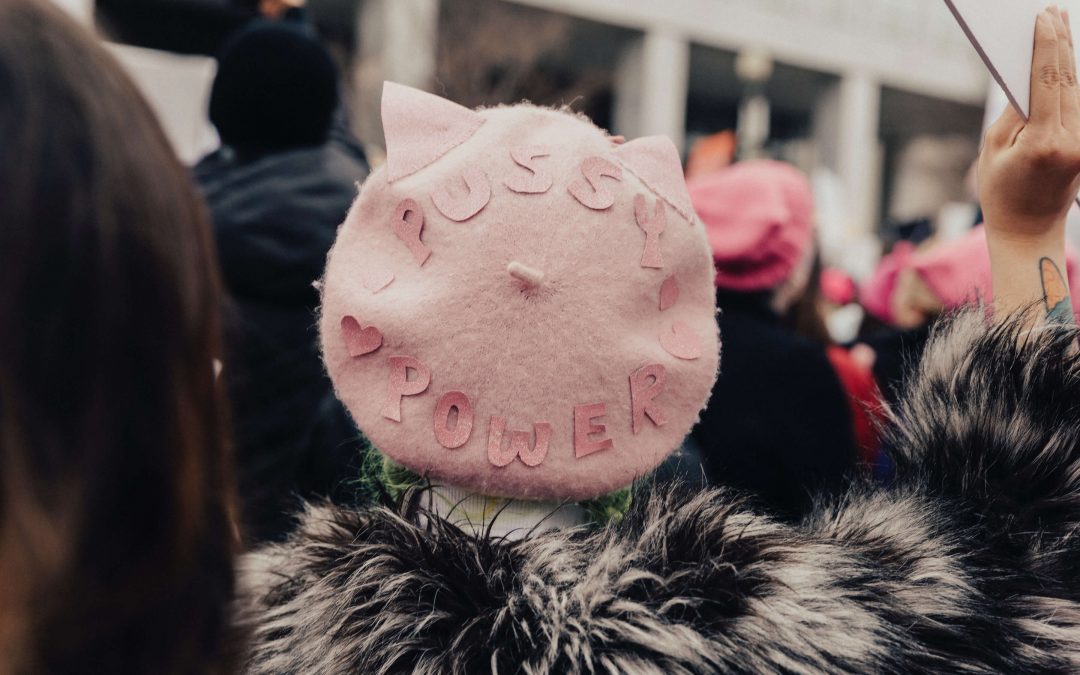 A new study published in the Proceedings of the National Academy of Science followed 118 couples who met while the woman was on hormonal birth control and found that going off the pill could impact how attracted she was to her partner.

Attractiveness is an indicator of genetic capability

If a woman’s attraction to her mate changed after stopping the pill it seemed to be determined by how objectively good looking, he was by evolutionary standards, which means his attractiveness is an indicator of genetic capability. Some women with partners who were not typically attractive reported being less attracted to their mate after stopping the pill, whereas a decrease was not seen in women whose partners were typically handsome
“Women who choose a partner when they’re on hormonal contraceptives and then stop taking them will prioritize their husband’s attractiveness more than they would if they were still on it,” says Michelle Russell, the Florida State graduate student who is the lead author on the study.
“The effect that it would have on her marital satisfaction would carry more weight.” That means that if your husband is not conventionally attractive and you go off the pill then you may not think he is so attractive anymore.
Russel states the change could be due to the inconsistent estrogen levels but says there could be more hormonal reasons why.

Other studies have looked at how the pill affects female attraction. A 2008 paper published in The Proceedings of the Royal Society B found that while women are usually attracted to the scent of men who are genetically different from them, women on the Pill are attracted to the scent of men who are more genetically similar. This may be because the pill fools your body into thinking it’s pregnant, and pregnancy can affect attraction
Another study of 365 couples published this year in Psychological Science found that women who went on or off the pill during a relationship were less sexually satisfied than women who were consistently on the Pill or who had never been on it!
While the exact reasons for how oral contraceptives affect the female attraction aren’t completely clear, there is an and increasing amount of evidence that hormonal birth control can affect more than just fertility.
Have you been thinking about coming off hormonal birth control?
Not sure how to get started?
Grab my free eBook 5 Things You Need to Know Before You Start Charting.
Book Now 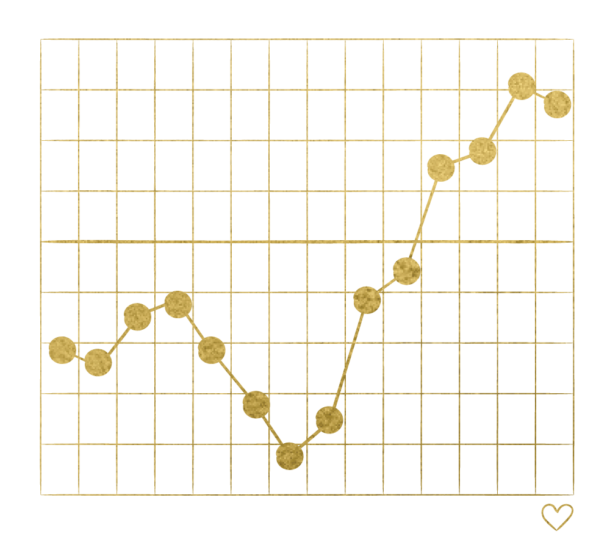 5 Things you need to know before you start Charting

This eBook has been designed for anyone who is curious about charting or who wants to begin charting their menstrual cycle.

Either way, if you are wanting to fall pregnant or avoid falling pregnant this eBook will give you the 5 most important things, I wish someone told me before I began charting!

Pop your details below and I'll send the workbook your way.

Check your inbox for an email containing the eBook. If you don't see it within 10mins, check your spam folders!

Submitting your email address will subscribe you to my mailing list. You are welcome to unsubscribe anytime you change your mind about receiving tips and information about charting your cycle.